With so much speculation about the date of the EU Referendum, it’s little wonder that local authorities are confused about when to schedule their printing requirements for ballot papers, postal votes and poll cards.

Although talks with the European Council President failed to secure an early deal, reports suggest that further talks will prove crucial ahead of the EU Summit on 18-19 February 2016. Therefore, the EU Referendum could still happen as early as 23 June.

Despite the speculation, the date for the referendum remains unknown, with debate surrounding every possible option.  News articles continue to present conflicting views. One report has suggested that the EU Referendum is not at the top of the agenda for EU leaders, eluding to the fact that a deal may not be reached later this month.

However, the Government’s recent motion, which sets out some of the rules of the referendum i.e. the length of the campaign, funding and the timing of the count, plus on going discussions with the European Council President, strengthens reports that Thursday 23 June is still the favourite contender.

Whatever the outcome of the EU Summit during 18 -19 February, Print Image Network is advising local authorities to plan for the soonest possible eventuality.  If you’d like to discuss electoral printing for the EU Referendum please contact us today on 0161 209 4800 or email sales@printimagenetwork.com

Alternatively, we will be at Stand 3 at the AEA Conference, 28 February – 2 March 2016, where our team will be happy to discuss the EU Referendum. 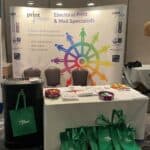 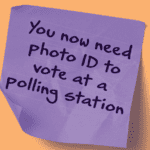 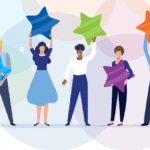 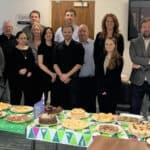 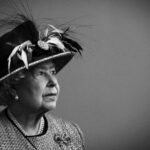 Statement about the Queen from John Foster 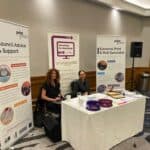 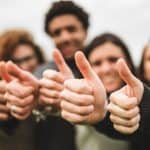 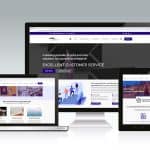 Talk to us today!

Our team is waiting to discuss your requirements.
contact us
We use cookies on our website to give you the most relevant experience by remembering your preferences and repeat visits. By clicking “Accept All”, you consent to the use of ALL the cookies. However, you may visit "Cookie Settings" to provide a controlled consent. Read More
Cookie SettingsAccept All
Manage consent

This website uses cookies to improve your experience while you navigate through the website. Out of these, the cookies that are categorised as necessary are stored on your browser as they are essential for the working of basic functionalities of the website. We also use third-party cookies that help us analyse and understand how you use this website. These cookies will be stored in your browser only with your consent. You also have the option to opt-out of these cookies. But opting out of some of these cookies may affect your browsing experience.
Necessary Always Enabled
Necessary cookies are absolutely essential for the website to function properly. These cookies ensure basic functionalities and security features of the website, anonymously.
Functional
Functional cookies help to perform certain functionalities like sharing the content of the website on social media platforms, collect feedbacks, and other third-party features.
Performance
Performance cookies are used to understand and analyze the key performance indexes of the website which helps in delivering a better user experience for the visitors.
Analytics
Analytical cookies are used to understand how visitors interact with the website. These cookies help provide information on metrics the number of visitors, bounce rate, traffic source, etc.
Advertisement
Advertisement cookies are used to provide visitors with relevant ads and marketing campaigns. These cookies track visitors across websites and collect information to provide customized ads.
Others
Other uncategorized cookies are those that are being analyzed and have not been classified into a category as yet.
SAVE & ACCEPT
Powered by